Amid global concern over inflation and rising interest rates, Vietnam has emerged as a rare economic bright spot, boasting healthy GDP growth and an array of opportunities, according to a story published by Thailand-based Bangkok Post on September 19. 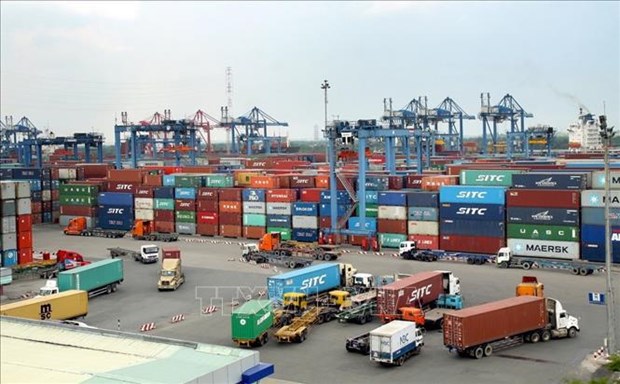 Amid global concern over inflation and rising interest rates, Vietnam has emerged as a rare economic bright spot, boasting healthy GDP growth and an array of opportunities, according to a story published by Thailand-based Bangkok Post on September 19.

Vietnam, an emerging market with one of the highest growth rates in the world, has drawn significant investments from abroad, said the article, titled “Towering above the rest.”

The country’s bourse often offers a high rate of return on investment, while the nation is not expected to suffer from the high inflation and rising interest rates that developed countries are plagued by, raising the possibility that these nations might enter a recession soon, it said.

In August, as bourses in developed markets declined, Vietnam’s stock markets rebounded by more than 4% thanks to continued capital inflows and economic stimulus measures launched by the government. Vietnam’s monetary policy is relatively moderate, particularly when compared with developed countries.

There are four key factors contributing to strong economic growth and attracting investors to Vietnam, making it one of the few countries offering high returns, the artcile cited investment firm One Asset Management (ONEAM) as saying.

To start with, Vietnam’s economy has continued its sturdy expansion despite the pandemic. Most recently, second-quarter GDP rose 7.7% year-on-year, accelerating from 5% in the previous quarter.

A recovery in consumption and the service sector following the reopening of the country at the end of last year contributed to such growth. ONEAM analysts believe GDP growth for 2022 could soar to 6.1-6.5%.

Third, land reform policies, such as land appraisal using market prices and limits on agro-industrial areas not exceeding 20 hectares per factory, have been applauded. The policies are seen as ensuring that land benefits the vast majority of the population, not just the wealthy.

Finally, Vietnam‘s stock exchange revised its securities trading regulations by reducing the settlement date from two to 1.5 days, which is expected to facilitate the launch of more sophisticated products in the future, according to ONEAM./.