United Nations Secretary General Antonio Guterres has described Vietnam as an important factor contributing to peace and stability in the region, which showed the country’s increasingly high international role and position. 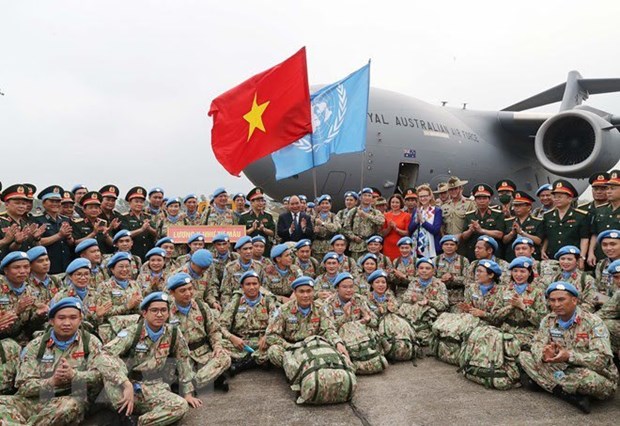 United Nations Secretary General Antonio Guterres has described Vietnam as an important factor contributing to peace and stability in the region, which showed the country’s increasingly high international role and position.

Vietnam has shown its strong commitments to striving to build trust and dialogues, serving as a bridge seeking peaceful solutions to conflicts worldwide, he said, adding that its fulfillment of tenure as a non-permanent member of the UN Security Council for 2020-2021 is a solid evidence.

A Vietnamese delegation is also attending the third UN Chiefs of Police Summit in New York from August 30-September 3 to convey a message that Vietnam is willing to join the international peacekeeping missions.

It is willingness and high sense of responsibility when working for the international community that helped Vietnam earn seats at important multilateral organisations such as the UN Educational, Scientific and Cultural Organisation (UNESCO), the Postal Operations Council (POC) of the Universal Postal Union, and the International Law Commission, he said.

It was also a driving force for Vietnam to represent the Asia-Pacific to bid a seat at the UN Human Rights Council for the 2023-2025 tenure, showing its confidence to shoulder important international responsibilities.

Guterres hailed Vietnam’s proposal to lift ASEAN-UN ties to a greater height to further uphold the spirit of unilateralism.

Commenting on Vietnam’s external relation achievements, Permanent Representative of Belgium to the UN Ambassador Philippe Kridelka affirmed that Vietnam has strong voices and trust of the world, especially in Asia, Africa, Europe, and America.

Speaking at a ceremony marking the 77th anniversary of National Day of Vietnam, many representatives of governments and international organisations expressed appreciation for the country’s position and cooperation.

Deputy State Secretary of the Hungarian Ministry of Foreign Affairs and Trade Stifter Adam emphasised that Vietnam is the most important partner of Hungary in Southeast Asia. 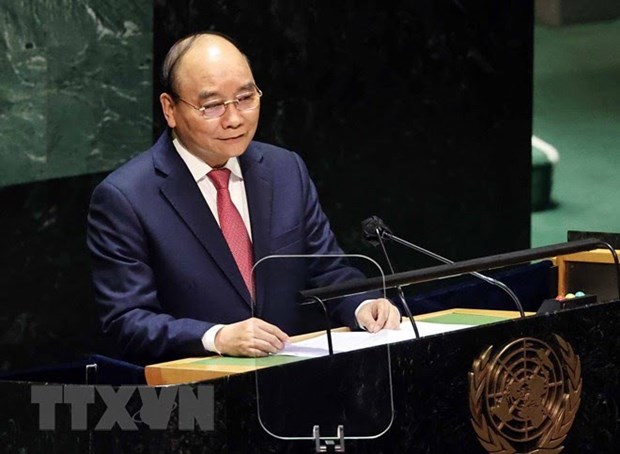