Vietnam has the potential to become a country that plays an important role in the relationship between the European Union (EU) and the Association of Southeast Asian Nations (ASEAN). 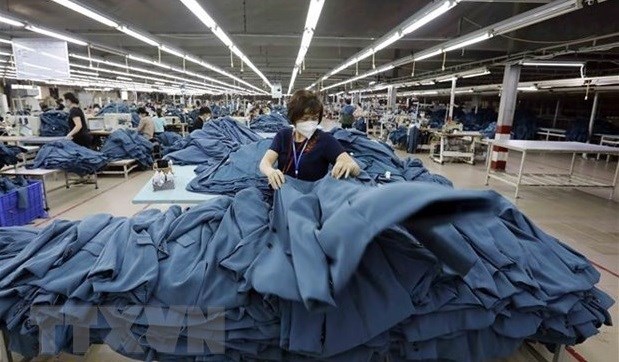 Vietnam has the potential to become a country that plays an important role in the relationship between the European Union (EU) and the Association of Southeast Asian Nations (ASEAN).

This is a common assessment made by European politicians, experts and entrepreneurs on the threshold of a commemorative summit to celebrate the 45th anniversary of ASEAN-EU relations slated for December 14 in Brussels, Belgium.

First Vice President of the Belgian Senate Andries Gryffroy said that Vietnam has an important strategic geological position in the Indo-Pacific, and its economy is currently an important link in the supply chain and economic value of ASEAN with many advantages such as: a stable macro environment, a dynamic economy, an increasingly open consumer market, a stable political background and consistency in investment policies for economic development.

Therefore, Vietnam plays an important role in the relationship between ASEAN and the EU, he stressed.

Also emphasising Vietnam’s role as a bridge between ASEAN and the EU, Jeroen Cooreman, who is in charge of bilateral relations at the Belgian Ministry of Foreign Affairs, said that Vietnam’s commitment on renewable energy development, green and sustainable development and digital transformation are in line with Belgium’s priorities as well as the EU’s agenda. 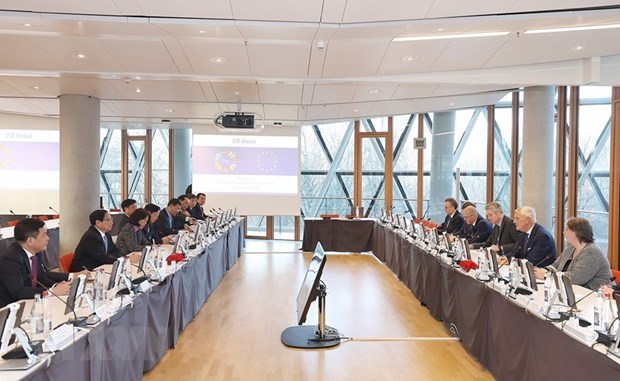 From the perspective of commercial organisations, the Flanders Chamber of Commerce assessed that in addition to the role as a bridge between the two regions, the Vietnamese market with a young population is an attractive destination for European investors, especially in areas such as clean technology, food, beverage and logistics.

The Vietnam-EU relationship is said to be at its best ever. From an aid recipient, Vietnam has now become an equal and mutually beneficial partner of the EU.

The union is also the fifth largest investor in Vietnam, with a total registered capital of 27.6 billion USD as of August 2022. In the January-August period alone, EU businesses poured 2.2 billion USD in Vietnam, up 69.6% year-on-year./.