Apple plans to start producing MacBooks in Vietnam by mid 2023

Apple plans to move some MacBook production to Vietnam for the first time next year as the US tech group continues diversifying its production base, Nikkei Asia has reported. 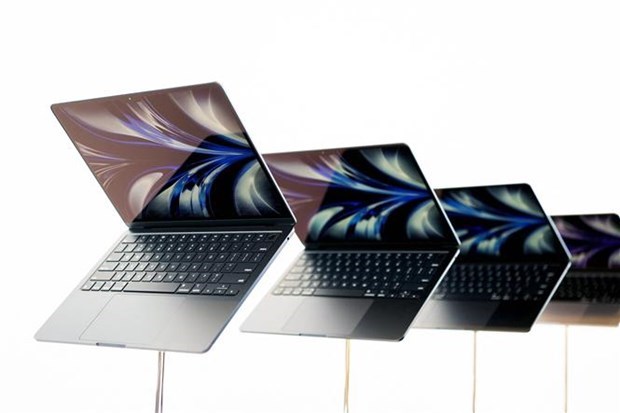 Apple plans to move some MacBook production to Vietnam for the first time next year as the US tech group continues persifying its production base, Nikkei Asia has reported.

The newspaper cited some sources as saying that Apple has tapped its top supplier, Taiwan’s Foxconn, to start making MacBooks in the Southeast Asian nation as early as around May.

“After the MacBook production shifts, all of Apple’s flagship products basically will have one more production location beyond China … iPhones in India and MacBooks, the Apple Watch and iPads in Vietnam,” one person with direct knowledge of the matter told Nikkei Asia.

Apple manufactures between 20 million and 24 million MacBooks annually, with production spread between bases in the Chinese cities of Chengdu, in Sichuan province, and Shanghai.

The company has been working on plans to move some MacBook manufacturing to Vietnam for nearly two years, and has set up a test production line in the country.

Apple’s persification to Vietnam started with AirPods, which went into mass production there in 2020. The company also shifted some iPads and Apple Watch production to the Southeast Asian country this year, according to Nikkei Asia./.